Every Monday, in Berlin as in other towns and cities, a demonstration of Pegida is taking place. Their followers call themselves 'Bärgida' and will gather again this coming Monday at 18:30 at Hauptbahnhof, Berlin's central train station. Amongst them are racists, Nazi hooligans, and further enemies of refugees. The committee #No Bärgida is calling for action and counter protests.

Meeting points of #No Bärgida is the central train station (Hauptbahnhof, exit Washingtonplatz) at 6:30pm. The racists, Nazi hooligans, and further enemies of refugees of Bärgida will meet at the same place at the same time.  Please take note that in the past weeks, Bärgida oftentimes spontaneously started to march in a demonstration, with changing routes and destinations respectively. Bärgida announced a second gathering from 7.15pm, Platz der Luftbrücke.

view the map online via Smartphone-App „Gegen Nazis“ , with optional service of display of your current location. 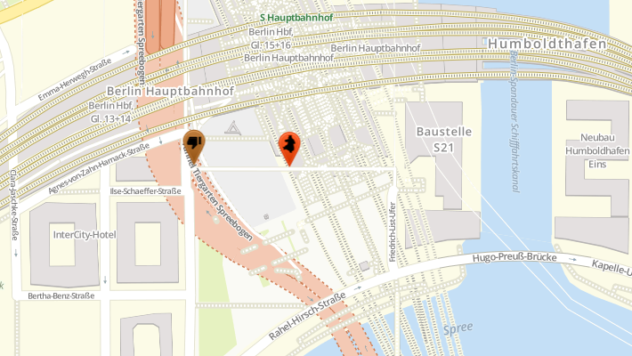 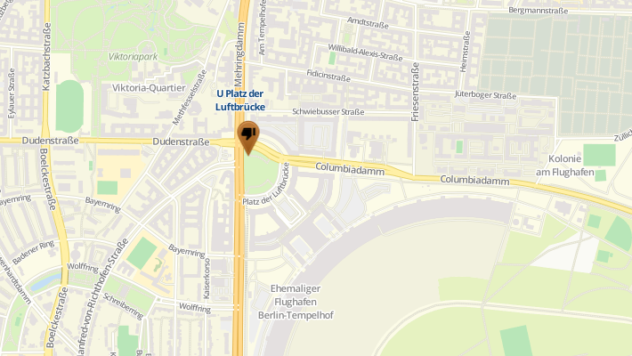